Gus at Home in Virginia 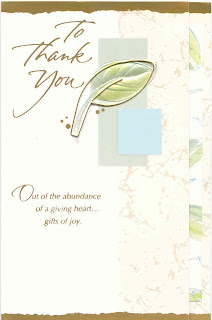 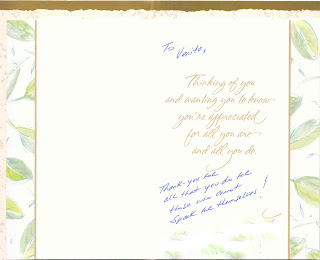 Update 10/9/10--DCIN received a most generous donation this week. Because of it, Gus finally will get his dental procedure. Thank you so much to S&B, anonymous donors with a diabetic cat. Although they have never posted on the FDMB, they visit the Health and Lantus forums everyday. I thank them so much for being friends of DCIN.

Initial post, 9/27/10--On July 22, 2010, Denise came onto the FDMB to let us know that 5 YO, diabetic Gus was an owner surrender to Prince Georges County Animal Management in Upper Marlboro, MD. A few diabetic cats have made their way out of this Auschwitz of animal shelters with the help of Denise's rescue, Fancy Cats, and DCIN. The next day Don in Virgina (who has an OTJ diabetic Chubby), knowing very little about his health and condition, adopted Gus. Because Don was unemployed, he said he would need help with finances, and several people and DCIN offered help. Rena, a volunteer from Denise's rescue pulled Gus from the shelter and drove him partway to meet Don. She also gave Don money to help pay for Gus's vetting. When Gus got to Don, he had only a slightly elevated BG level. Gus also was having trouble with constipation. By the next morning, his BG level was in a normal range, without insulin.

Gus saw a vet the next day, and the vet declared Gus not diabetic. With sleuthing by several people, Don determined that Gus had been on oral steroids since 2008 but taken off them three months previously. The reason for being on the steroids was IBD, and he was abruptly taken off them when Gus's owner, Mr. Madden, went into a nursing home. Someone was feeding Mr. Madden's four cats at his home (but no other care) until his children came to clean out the house, which included taking all the cats to the shelter.

The last we heard from Don was early September. Gus was improving some on his bowel movements and his hydration. Don had at times been giving Gus SubQ fluids and lactulose, among other things to try to improve his general state of health and to deal with specific medical conditions (such as cypro for inappetance). Gus remains at normal BG levels. Gus is shy and scared, traumatized by his entire ordeal, but Don and feline Chubby continue to work on bringing Gus out of his shell. As for oral health, Gus needs a dental procedure. He has tarter build up and yellowing, plus a rotting tooth. DCIN will be contacting Don to see whether it is time to plan for this needed dental.
Posted by Venita at 10:17 AM